Website Designer's Comments on a New Edition of Harry Potter 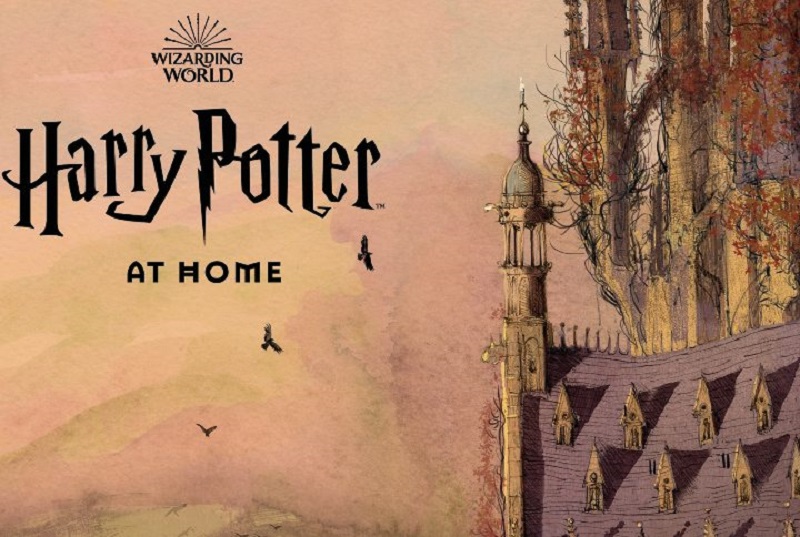 A website designer went onto a large online design forum and shared that they made an edition of the Daily Prophet with Harry Potter and the Half Blood Prince using HTML and CSS. They have used Bootstrap for the columns. After that, they set up a grid layout in the lower columns. This is the third such project the person has made with this technique. They said they are still on a learning curve. They have recently taken courses in Python, Java and JavaScript.

The designer wanted to know what others thought about the project. Their plan is to go pure CSS in the future. They said they are using an original still from the movie. The designer went on to say they are a little scared of Java. The part where they got to the star patterns was difficult, and it caused some trauma and anxiety for them. Their fear of Java and general programming slowed them down a lot.

This individual also stated that they did not optimize the page for different screen sizes yet, but they plan to do so in the near future. For anyone in the community who wants to check out their work, they suggest using Chrome on an Android device or Windows machine.

One person took a look at the designer's work and had comments about taking a look at browser compatibility and retina features. This commentator said the original poster did a good job on it, considering it was their third design project and they are still relatively new at programming. Another person added comments about it looking good on a desktop, and they hope that the designer will update it so that it works in the mobile environment.

There were some other notable comments from proficient designers who took a look at this beginner's work. One person mentioned removing Bootstrap. This person also recommended that the original poster keep learning with Java and JavaScript. A different person had a suggestion related to matching the font size to the device. Most people suggested the original poster keep practicing and learning more programming. For more information click here https://www.reddit.com/r/web_design/comments/h7gxcy/i_designed_an_edition_of_daily_prophet_from_harry/.