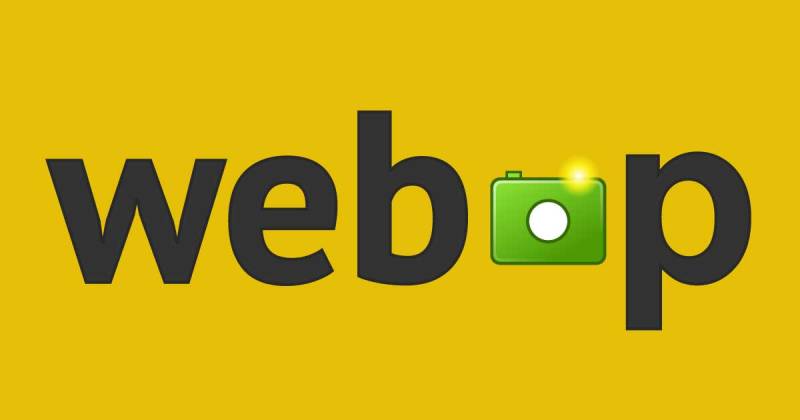 On a marketing website that summarizes longer news articles that most people probably won't read due to their length, a summary about a recent Apple update was provided. The too long, didn't read summary states that Apple recently added WebP image support for the first time. This is for its Safari browser. The WebP images are supported in other browsers, including Microsoft Edge, Google Chrome and Mozilla Firefox. However, this support has until now been absent from iOS and MacOS Safari browsers. Adding the support to Safari makes it more likely to be adopted by a wide range of website designers.

A website designer shared this summary in a large online forum of site designers. They wanted to know whether or not anybody had used WebP images. For those who had not, the original poster wanted to know if those designers would consider it now because of the iOS and MacOS support.

One person replied with a statement about wanting Apple to add support for AVIF next. Another person suggested that Apple also add iOS and MacOS support for Push AVI. Several people wanted to know why it took Apple so long to do this. One person speculated that it is because Apple wants people to make native apps.

Someone noted that Jeff Simmons, who is a website development advocate, recently moved to Safari. This makes the person believe that there will be more support added to different functions and apps in the future. Another individual added onto this, stating that it is about time Safari increase support for functions that Windows has supported for a long time. People agreed with this, adding that their managers often do not understand why something works in Windows but not on a Mac.

A few people wanted to know when it would go into effect. It will go into effect for iOS 14 and MacOS 11. Most people agreed that it was about time for this type of support. They were getting frustrated about having to use simpler images. Those other images reduced their ability to build a site the ways they prefer. For more information click here https://tldrmarketing.com/general/apple-added-webp-support-to-safari-14-beta-for-ios-14-and-macos-11/.