People Seem To Like YouTube's Time Stamp Feature, But Why? 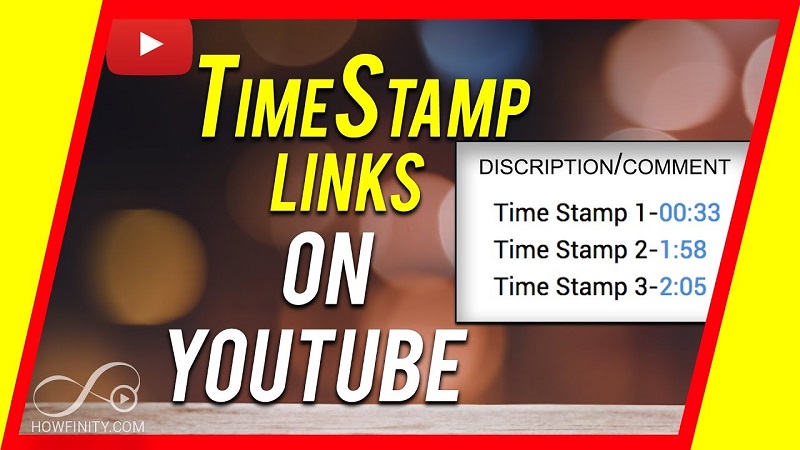 A web designer recently came across a YouTube description that includes time stamps on the timeline. They liked the design that it offered and wanted to share it with others who may not have seen it yet. This individual wanted to know what other people thought about it. The YouTube video linked was for a talk, but it could also be used for a recorded concert or some other type of event.

One person took a look at the design and said it was too useful to survive. Another person agreed and said that it would probably be in the Google graveyard before long. A different person added to this thread, noting that it has search engine optimization marketers in a frenzy because it shows up on the search result listing.

Someone else chimed in about the YouTube time stamp feature being a forgotten option. They said it has been around for a long time, but people just choose not to use it. This person would like to see more YouTube content creators use the feature.

Another person agreed that it was useful. They would like to see YouTube add a chapter skip feature so a viewer could just go right to the content they want to see and hear instead of having to find the exact second in the timeline toggle and hope they click on the right spot.

A different individual had thoughts to share about this being part of YouTube's new chapters system. Apparently it rolled out in the past month, and it also features the ability to manually add chapters. It can also be applied as a retrofit to videos that have been on YouTube for a while, so it will work on the billions of videos. For more information click here https://i.redd.it/8ucwfhehc0z41.png.