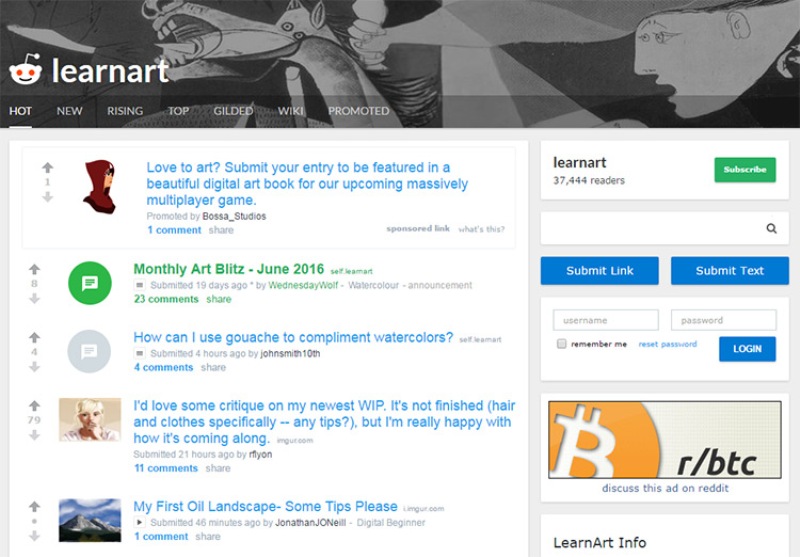 A website designer shared a link to their online design portfolio to a large online design community. They did this in order to get feedback about the site's layout, aesthetics and functionality. The site has a case studies section, personal projects area and an area with links to their social media. There is also a place to click if a person wants to become a client of the designer. The bottom of the page has their social media links, contact information and links for getting in touch with them about projects.

One person took a look at this portfolio and had comments that the head shots made it look like the site of a Vegas stage magician. Others also did not understand why the site had so many head shots. They added that it did not matter to them what the designer of their sites looks like, so the head shots seemed irrelevant and egotistical.

One person said they liked the site, but they felt like all the head shots screamed that working with the person would be a big fight of ego. Several others agreed and thought the head shot photos were in very bad taste. One person added that it looked like an ad for a TED talk. They did like the designer's work.

A few people had comments about the site's design after they were able to get past the head shots they didn't like. One said that the logo overlaps with the content. They said that the designer could fix this by having the logo condense to the mark on scroll. It overlapped even on a large monitor. For a person who claims to be the best in web design, this is an error the designer should have caught on their own.

Someone else said that the menu button is invisible when it overlaps the dark images. They added that this affects the user interface. Since the designer proclaims to be a user interface designer, they are making a basic mistake with that issue. One person added that the overall layout is not new or special. For more information click here https://watracz.com/.