Here Are Some Tips on How to Animate a Background 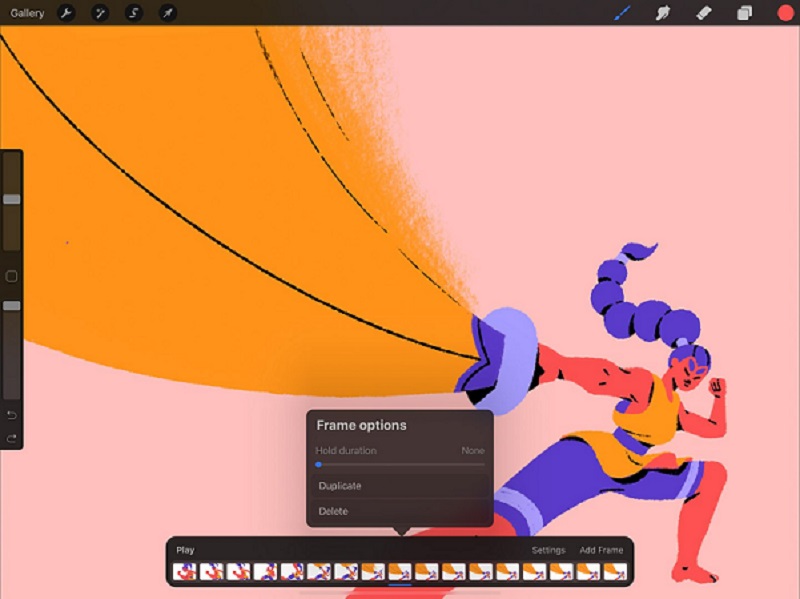 Over the past week, a website designer looked at some of their old blog posts from a past version of their current website. They rediscovered an old post about how they used Photoshop to make a checkered canvas that allows for uploading images.

They went on to say that setting the background to a square causes the grid to look like triangles. They added more linear gradients and adjusted the angles and percentages to make a checkerboard. This designer also alternates the color with a transparent setting. The last part of the process is to shift the background position to different directions in order to assemble the checkers around triangles.

Once they have set those values, they can do the same thing with colors and turn them into CSS variables. Doing that makes the setup easier to manipulate. The designer also added transparent and alternate color values. In addition, they set a fall-back color. They noted that they are using CSS for all of these tricks on their current website version. Now that they have upgraded their site with a similar function but with modern coding, they shared it with a large online design community. Their goal in doing this was to get some feedback from other website designers.

One individual took a look at the blog post and its coding instructions and commented about its aesthetic appeal. They noted that the arrangement of the animated triangles into the checkerboard design was satisfying to watch. Another person noted that they use a placeholder image instead of an animation. This person uses a placeholder because the placeholder image uses only a small amount of data, which helps a person who is using the data on their mobile device. For more information click here https://destroytoday.com/blog/checkered-pattern-for-loading-images-revisited.