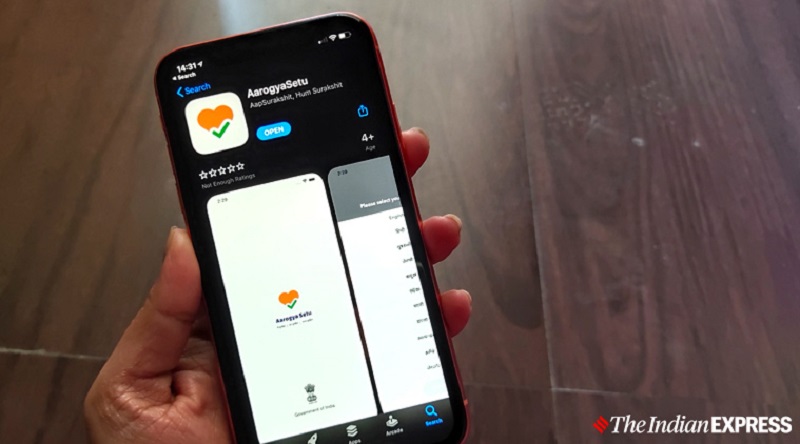 A person created an app for COVID-19 and AMP for use in the mobile environment. They took a screen shot of it and shared it with a large online design community. The individual wanted to get some feedback about its layout and functionality.

Several people took a look and reported a lot of problems. They noticed that tapping on it opened the app store instead of the app. They also noticed that the wrong browser icon displayed. The same browser icon displayed in every operating system, no matter which operating system the user had. Another reported problem was that it did not display the cookies acceptance or declining option, which could be a problem in the European Union, Australia and other locations.

Another person made a comment about the design being ugly and not easy to use. Someone else added that a lot of ads freeze their phone, and this one did that as well. They said that they have tried to use various ad blocking browser extensions and tools. A person replied to them with information about what has worked and what has not worked for blocking ads on their phone.

A different individual took a look at the app and noted used an expletive about AMP. Another person agreed and said that they wished the European Union would block AMP because of antitrust issues. A few others agreed with these sentiments.

An individual who took a look at the app added their comments about how mobile design has made the browsing experience worse in 2020. They could not figure out why this is the case. A lot of people agreed with them. Several of the people who agreed added links to some sites and threads in forums where useless designs are shared with the online design community.

A few others had some additional comments about this app. One of those people said that they were able to fix some of the issues using an extension or app called App Guard. It filtered or blocked some of the junk that was freezing the phones of the others who commented. For more information click here https://i.redd.it/v3gg7sx37cw41.png.