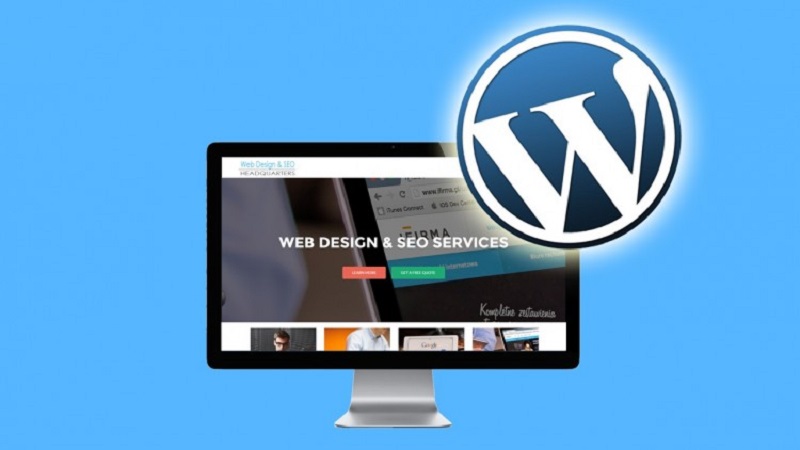 A website designer shared their WordPress plugin with a large online design community in order to get some feedback. The design features different colors of rectangles with rounded corners. Within each rectangle, there is a small icon and description. Some of them include "blazing fury" and "sleeping time." The colors reflect the tone of the text, with "sleeping time" using a moon icon and a soft blue color, and "blazing fury" featuring a flame and bright orange color. This person wanted to know what other designers thought about their plugin.

One person replied with a question about why the original poster shared a low-quality image of their work. A lot of people shared comments about how the site where the designer shared their work being filled with highly critical individuals who never have anything good to say about what other people do. A different person noted that the people on the forum never manage to agree with anything and seem to like to argue about trivial subjects.

Another person had some relevant comments to share. Their question was about why the original poster would take the time to do this in WordPress when CSS would be easier and look better for the same thing. Others replied to that commentator, saying that WordPress is a good option for a designer who does not yet know how to code in CSS.

A different person also had thoughts to share, stating that it is a plugin for Elementor. They also did not think that the plugin would be useful for most developers. This is because most developers do know CSS. Someone else added comments about the site having some fatal errors, and they showed the coding they got about those errors.

A few people noted that the contrast in the rectangles does not meet accessibility standards. Someone else seconded this. These people suggested the original poster fix the green and blue buttons in order to have more contrast. A few others simply commented that the original poster is doing a decent job of learning and should push forward in their journey in development. For more information click here https://i.redd.it/kbjt0lzunoz41.gif.