Web Developers Mull Over the Possibilities of PHP Codes 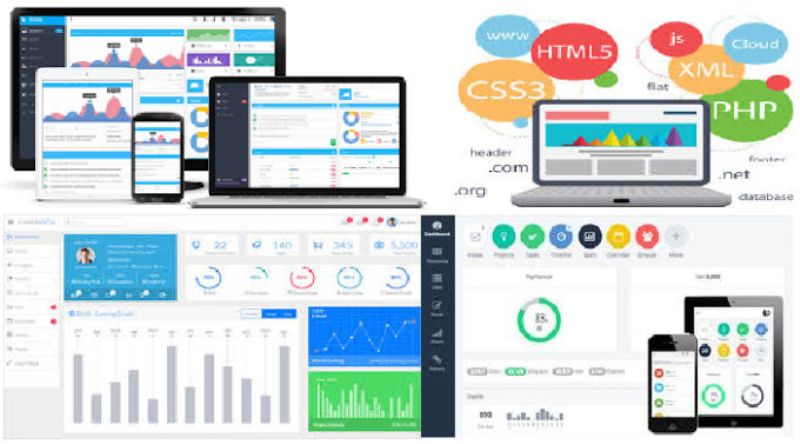 A person who does web development came across some PHP code, and they wanted to know if anybody else had seen anything like it. The piece of code was a library for showing different languages. The person showed a snippet of the code so that people could determine whether or not they were familiar with it.

One person replied and stated that the effect could be achieved with any sort of a tab library if it is combined with a plugin that highlights the syntax. The tab library would allow the developer to load HTML into each tab. Then the developer would put the code snippet into it with the syntax highlighter.

Someone replied to say that there is a site called Postman where a visitor can use a drop down menu in order to get codes in different languages for the API. Someone else replied to that comment and said that it is just an API for languages. For more information click here https://i.redd.it/u7mh4tgsd2o31.png.