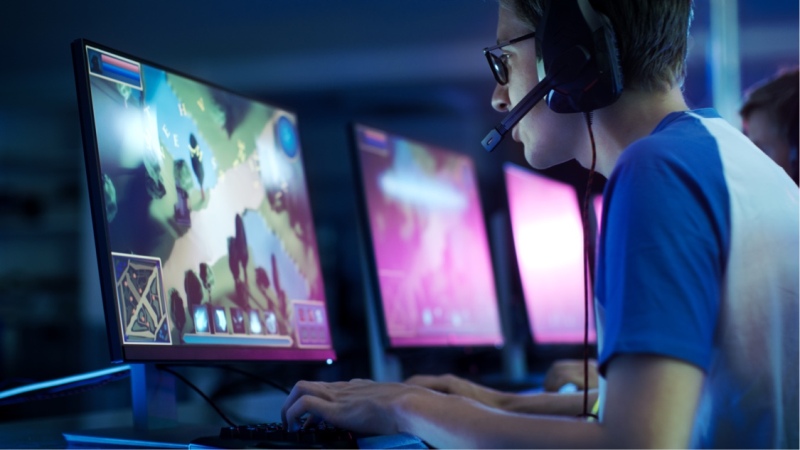 Free to play online video games make money by either advertising or selling virtual merchandise. Virtual merchandise includes items like new weapons, skills or skins. Brands are finding selling in-game merchandise is easy; they have nothing to keep in stock or ship. Licensing International estimates the value of virtual goods sold at over $15 billion per year. Kim Kardashian: Hollywood has made millions selling luxury virtual goods from the free app. Kardashian never has to worry about her products being inferior quality or being made in a sweatshop.

Freemium games are increasingly popular with a wide segment of the population who are willing to pay for advanced features to enhance their experience. This allows developers to create exciting games without charging initially. There are always individuals who buy vanity items to impress other gamers. People will literally spend thousands on high-end virtual goods. This is rare, but small in-app purchases add up for developers.

Developers are becoming creative in how they sell their in-game merchandise. In Red Dead Online, players can buy from an old-time catalog. The game takes place in 1898 to 1911 so the in-game shopping resembles an old Sears catalog.

With people spending so much of their lives online, it isn't surprising they want to buy virtual items to enhance their time spent playing a game. Some countries are starting to regulate in-game buying, especially loot boxes which contain mystery goods. Some European countries already banned the practice as it is too much like gambling.

In-game purchases is the latest monetization strategy for developers. We can expect to see more virtual purchasing. It's already far more popular in Asia than here and our trends typically follow theirs. With the average gamer now in their late 30s, we can expect more developers to take advantage of a captive market with disposable incomes. For more information click here https://i.redd.it/qusob9y5sb841.png.