Use These Lists to Simplify Your Search for Remote Jobs 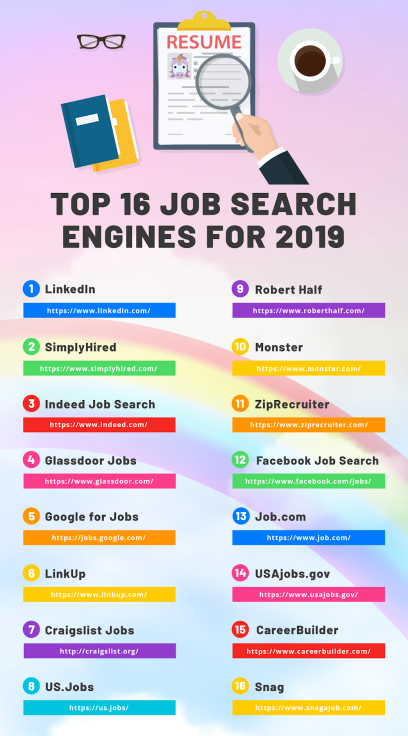 A freelance search engine optimization marketer and website developer recently made a huge list of 361 remote jobs that are currently available to any designer with the skills and desire to work them. A lot of people want to do a side gig in order to earn some extra money or fill in the gap between longer contracts or regular jobs. Being able to easily find remote jobs like this could take some of the pressure off of a person who needs a stream of income to get by between hard times or to pay off an extra bill that they got. These jobs could also help bolster a person's emergency fund or pay off an existing debt.

Several people took a look at the list and clicked on some of the links. They confirmed that the jobs appeared to be legit. They thanked this person for compiling what is quite a large list of available work for designers.

The original poster replied and stated that they do plan to keep this going when their schedule allows them to do so. Another person wondered why the original poster made this list, because there are already existing job boards that a freelance web designer could go to and probably find the same thing or even more of them, and those sites get updated every day, with no longer available jobs being removed and fresh opportunities being added on a routine basis. The original poster replied and said that this is more for small gigs and short-term projects than the longer contracts that are typically promoted on the big, well-known job-seeking boards. For more information click here https://www.reddit.com/r/web_design/comments/dnfdsr/i_collected_361_remote_jobs_for_designers/.