Try These Apps for Rating the Designs of Top Websites 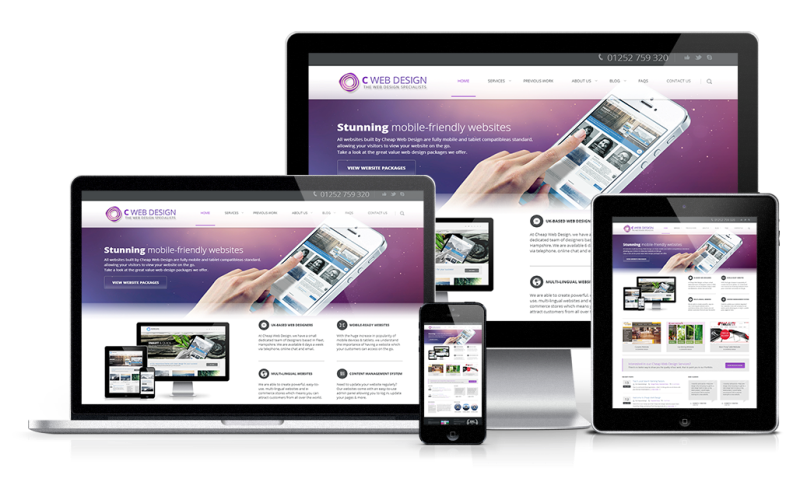 A coder wanted to know if there is an app like Tinder but for finding compatibility with websites instead of people. The person wants to be able to rate website designs instead of faces or bodies. The person would like to be able to quickly look at websites and rank them, then use those rankings in order to compile the best features of designs and use them in their own work.

One person mentioned a past browser extension called Stumble Upon. It seems that a lot of web designers who have been around for a while remembered the Stumble Upon extension with great fondness. Most of them noted how it was convenient and easy to use. They noted that it was convenient until social media caused it to promulgate with "walled gardens" that made it nearly useless to most web designers.

Another person mentioned a site called Web Design Inspiration. This site allows a user to just swipe through or scroll through different website designs that are generally regarded as appealing, but there is no way to rank them on the site.

One savvy web designer listed several sites that allow favoriting of web designs. These include Insta, Dribbble, Behance, Awwwards and Mix. These sites each have different features and functionality. Some of them are available as apps. However, none of them offers all of the same features as Stumble Upon did in its heyday. One other person mentioned Uplabs as a possibility. There is also the option that the original poster could make their own site. For more information click here https://www.reddit.com/r/web_design/comments/ccp401/does_anyone_know_if_there_is_an_app_like_the/.