Title: A Simple Guide to Creating Slide Features for your Website 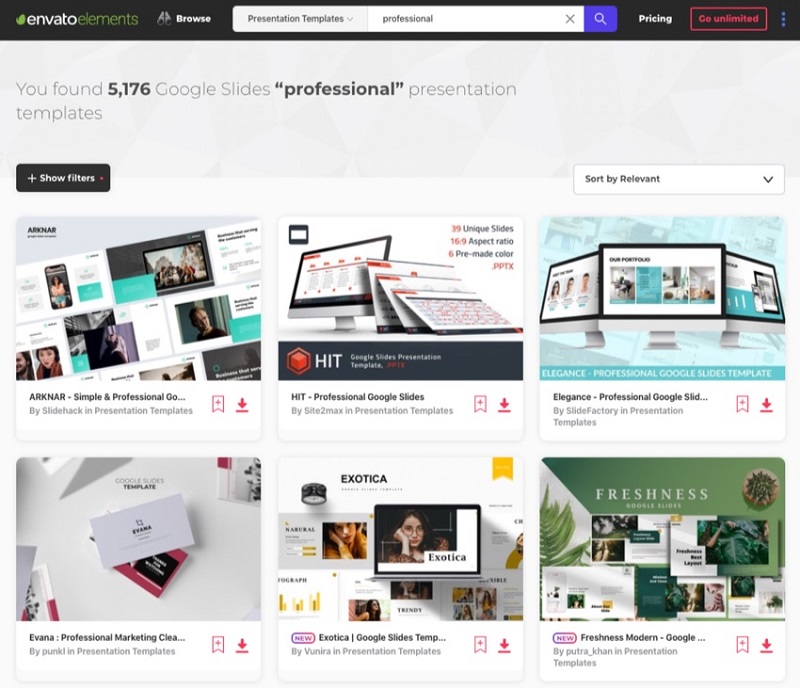 Sliding images is a common web design element that many developers tackle with plugins whenever possible. For WordPress projects, for example, there are quite a few slider plugins that can be easily implemented; some of them even have search engine optimization properties. There may come a time, however, when a client requires a very specific type of slide animation, and this is when designers should become familiar with cubic Bézier timing and CSS grids.

The rate of the a slide transition can be expressed as follows:

In the example above, you can see how the slide begins slowly before it accelerates by nearly eight times the initial speed. The third value decreases the speed before the final state of 1. This is known as ease-in-out. The most important aspect of slide animations is to make them settle gently; this gives the effect of a smooth scrolling on a horizontal plane, but the easing out may look awkward or forced if it is too slow in the beginning because the resting state may appear to be abrupt.

On CodePen, one of the best smooth sliding animations can be found under Animate CSS Grid. On GitHub, look for the React.JS flip toolkit. What these libraries accomplish is a transformation of layouts that scale according to the actions taken by visitors. For example, you may have a top menu bar with three tabs that slide the pull-down menus on hover instead of simply displaying them with a mouse click or touch gesture.

As to why you would want to inject smooth motion into website design projects, keep in mind that this is something that goes beyond showing off. Motion elements are often seen as expressive, thereby communicating a playful aspect of a brand. For more information click here https://v.redd.it/y00dm6njg8y41.