The Dark Side of the Truth in Programming 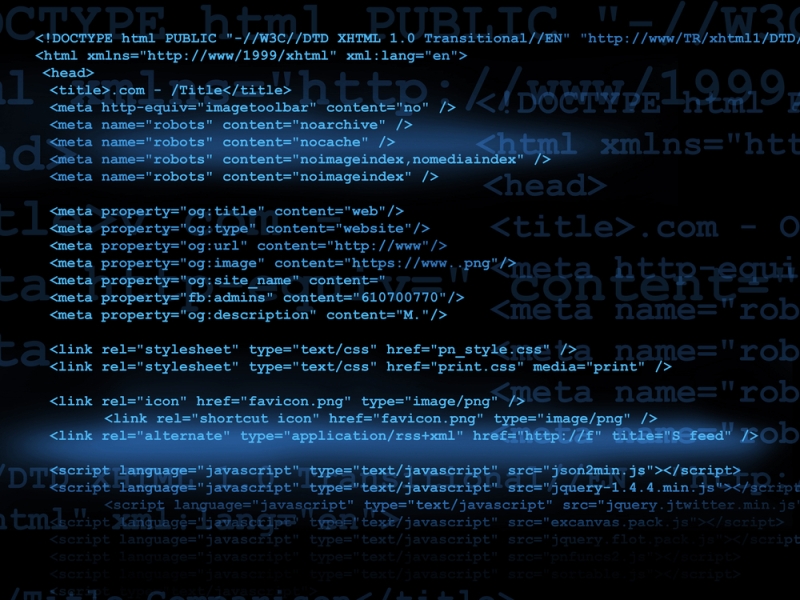 What could make coding a lie? Let's say there would be some basic truth-bending involved. It is generally not possible to write code that can be both honest and not-quite-honest. So if you were coding a web project that is not quite honest, it might be impossible to write a simple program that is completely honest. In this day and age of alternative facts and fake news, truth-bending has taken on several dimensions, and this could have ethical implications for some web designers and developers.

Canadian coder Bill Sorour recently shared a story about a project he worked on when he was 16 years old. His first major client was a pharmaceutical company that developed a medication marketed towards young women. A JavaScript quiz was part of Sorour's project, and the goal was to determine symptoms that would be conducive to a prescription.

Initially, Sorour did not think much of the project; after all, he was young, doing something he loved, and making great money. Eventually, he realized that no matter how he coded the quiz, the outcome always resulted in a recommendation for patients to ask their physicians about a prescription. Upon completion of the project, Sorour took a break from coding and decided to do some research about the medication. It so happened that some of the side effects amounted to onset and acute depression. He learned a young girl had committed suicide, and then he also found out his older sister had been prescribed the medication, but she decided to abandon it because of the side effects.

Sorour felt terrible about having worked on the project. He felt mislead and decided to resign. Ever since that day, which he thinks has been foundational, he has made it a habit to do research and think about the projects he takes on before he starts coding. He feels that the primary reason for doing this is because this is something he can control; he does not have to wait around for others to tell him that the project is ethical. At the end of Sorour's article, he reminds programmers that one day they may be called upon to develop software for self-driving vehicles, and that their ethical choices could impact how families are transported to the beach. For more information click here https://www.freecodecamp.org/news/the-code-im-still-ashamed-of-e4c021dff55e/.