Take a Look at This Icon That Changes Its Colors 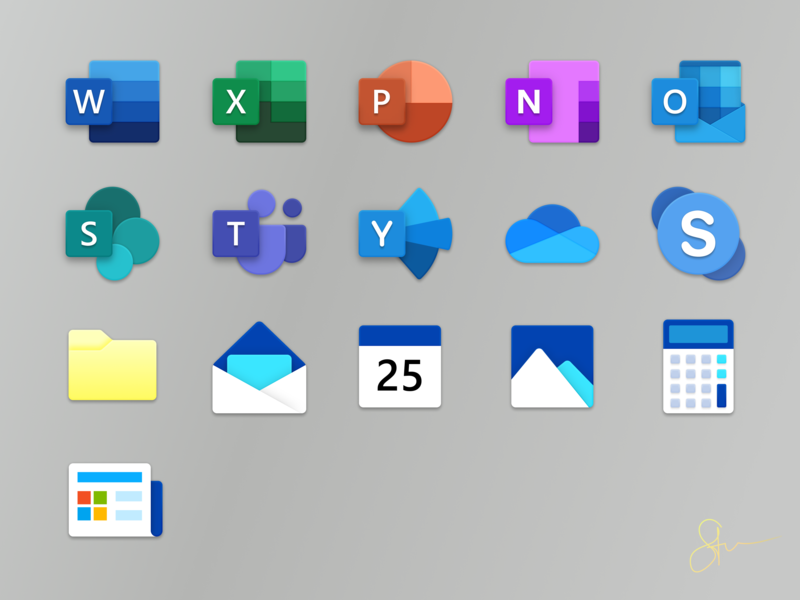 In a large online website design community, a person shared a toggle they made. It is designed for dark mode or dark theme. It offers an animated GIF that involves color changes when the toggle is switched. The person shared it with other web designers in hopes of getting some feedback about it.

One person replied that it was cool how the swords came out of the hilt. A different person agreed, but they thought the icons should be the same color instead of an orange-red and a green-yellow. They also recommended background color changes. The designer replied to this individual, stating that the first iteration of their project had the animation doing that, but it proved to be a better user experience and user interface after they updated it to the way it is now.

A person shared their thoughts about the design's cleverness. One individual said it looked like a complicated graphic, and they wanted to know if the designer found it to be complex. The designer replied to them, stating that it is a lot simpler than it looks because they used SVG for it. There is a react state with a transformation property doing most of the work for the animation.

A few people had thoughts about what the design is all about, and not all of them were wholesome thoughts. One individual commented that it would be a great graphic for a site that sells erectile dysfunction medications or solutions. Another person said that they thought it was a reference for Star Wars. The designer confirmed that it is indeed a light saber/sword. However, the designer did joke that they could make the saber look more fleshy in order to appease a certain audience. For more information click here https://media0.giphy.com/media/PiW9y3XkF5O61YXOU0/giphy.gif?cid=4d1e4f297223daf6109207a2a379bdc7e67ba1fcb675eb48&rid=giphy.gif.