Some Comments Regarding A Web Video Describing Physical Location Information 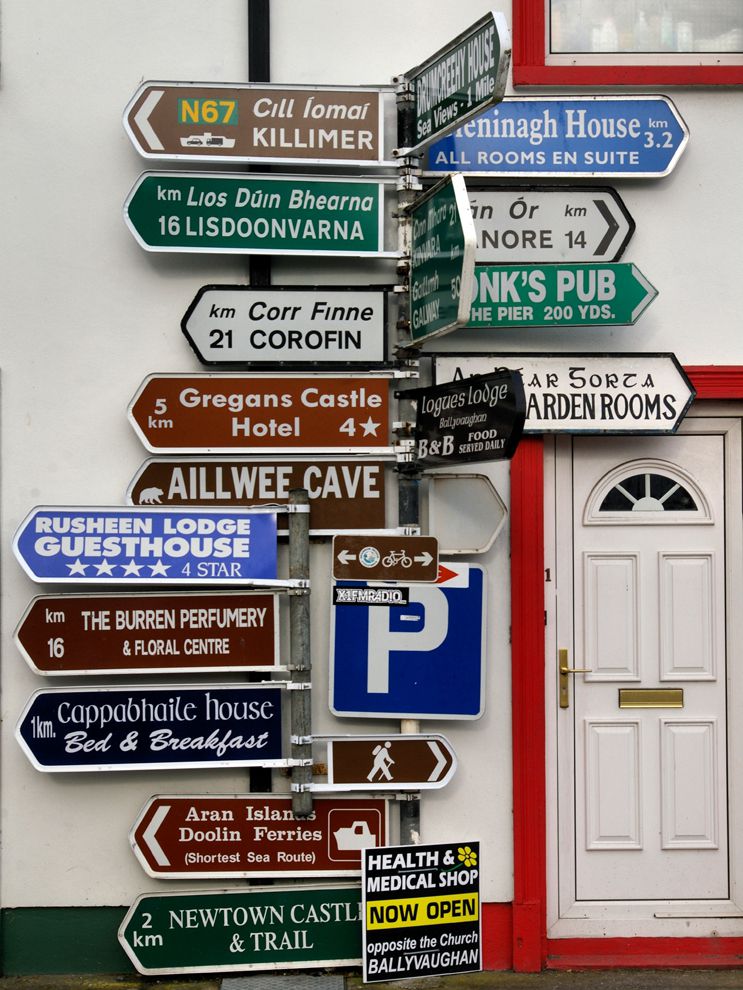 A web designer shared a video of an interface where a website user selects a country and state. This might be done in order to find a location of a bricks-and-mortar store, to search for a location, to enter a person's location so they get the right version of a website or to enter an address for billing or shipping purposes. This person liked the interface and wanted to know what others thought about it.

One person replied with comments about a built-in search being nice and the auto-fill option when a person starts typing letters to be even more useful. Another person added that these lists do not always work correctly. For example, if they start typing "O" for Ohio, they see the Ohio, but once they touch the letter "H", they get the H options for Hawaii.

Others were able to add onto the problem described above. They stated that list with an input function can get around that. A JQuery setup can also get around that problem. A material QI plug-in may also help.

Others wondered about the sorting options. For example, once a person types "United", they wanted to know why one shows before another. If it were based on population, United States of America should show before United Arab Emirates. A person also wanted to know if the geo part of a person's IP address could be used to trigger one place to show first. For example, a person in the United States would have United States show up first. A person in Turkey might have the United Arab Emirates show up first. Someone else wondered about the commonly used abbreviations for countries, such as USA versus UAE. It is also important to remember that in native languages, countries have much different names than they do in English. For example, Deutschland in German versus Germany in English. For more information click here https://v.redd.it/uqlu3tbajqf41.