Show Don't Tell When It Comes To Web Design Concepts 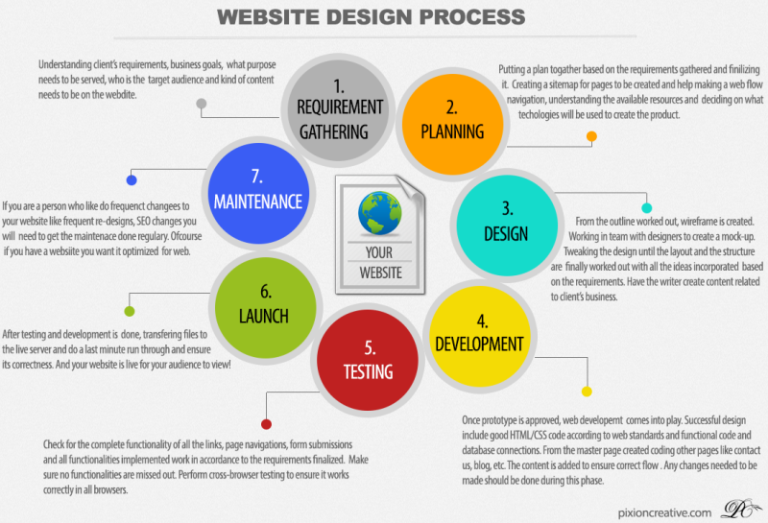 When a web designer negotiates with a client over a potential project, a concept is never given the green light by either party without the client having first been shown a visual representation of the project's intended layout and presentation style. It is not good procedure for a designer to simply say that they will create something that adheres to their client's potentially unreliable spoken wishes. This is because any number of potentially significant structural and stylistic aspects about what is presented to the client at the end can differ greatly from what the client may have personally visualized despite what they had said out loud. To minimize the chance that a web designer will have to redesign a website they had just spent many hours of work conceptualizing and constructing, that designer must create a mock-up of the proposed layout scheme and engage the client in a back-and-forth over it until a final concept can be settled on.

There are various online utilities and paid creative programs that grant the user the ability to create informed drafts as digital files. Prototyping functionality offered by mainstream programs such as Figma and Sketch provide a wireframe-oriented approach to creating and labeling layouts. While various mainstream programs in this area currently offer distinct advantages over each other, their routine feature expansions are steadily making them more closely resemble each other.

That said, there are also prevalent wireframing programs like Whimsical that aim to streamline the process with simplified tools that can easily be grasped and employed by users. Meanwhile, there is a great deal of practical incentive in bringing a physical sketchbook to a face-to-face meeting with a client so that a very rudimentary wireframe-like layout can be drawn for the client while the negotiations take place. Each of these prototyping methods is clearly less professional as a method of crafting finalized mock-ups than the likes of Figma. Nevertheless, they can brilliantly lead up to the use of Figma by amounting to a means of producing solid conceptual frameworks that Figma can then be used to convert into effective final prototypes. For more information click here https://www.reddit.com/r/web_design/comments/daxxkk/what_are_the_most_useful_web_design_mockup_tools/.