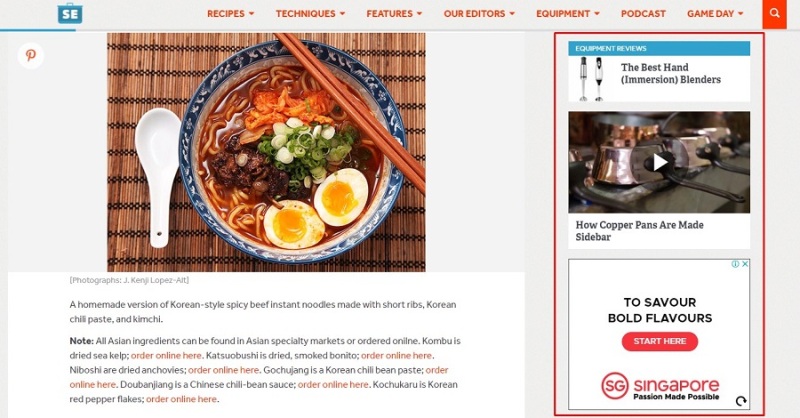 A website designer made a side bar that locks. They used CSS coding in order to make it. They shared a link with a large online community in order to get some feedback. The person wanted to know what other people thought about it. It features a lock button that keeps the side bar in place. It is a simple padlock icon.

One person took a look at this locking sidebar and said that the designer nailed it, and they were impressed. They remarked that it is simple and elegant. Another person had a criticism about how it was grayed out, which usually indicates that it is not available. The designer remarked that it brightens upon the expansion of the side bar, and when it is locked, it is not needed. The commentator suggested that it change to a different color for ease of use.

Another person took a look and shared their thoughts that the key lock should not be dimmed. They also added a suggestion about challenging the designer to test this functionality for keyboard use only. This person also wanted to know if the labels could be changed. They did not think the labels were done well or would be useful.

A person thought the effect was cool, and they appreciated its speed of displaying. Another person wanted to see a live demonstration of it. The original poster noted that they shared a Code Pen link with a live demo of it that anybody can view any time.

A person wanted to get a tutorial of how they could create this kind of code for themselves. The original poster remarked that they hoped to create a tutorial soon that would include their thought process. Someone else added that they wanted to know more about transitions and effects in CSS. They asked the designer for recommendations or resources that they could use for learning.

Most people had simple comments about how the work was amazing or cool. A few people had additional thoughts to share about the effect creating a weird user experience that they do not prefer. For more information click here https://media.giphy.com/media/gFVBeP4JXvJqpW9cBv/giphy.gif.