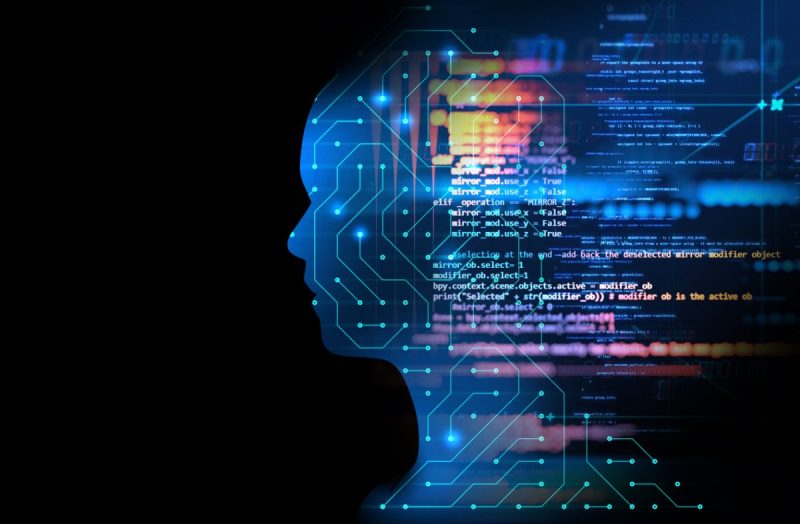 Natural language processing and machine learning are two of the artificial intelligence disciplines that are seeing greater development. At their most rudimentary level, NLP constructs interpret data input by humans and pass them onto ML constructs to deliver results; one example would be Google search queries that are processed semantically to deliver information sought by humans. Could these AI systems be used for web design?

AI researchers have been trying to develop systems that let users type instructions into NLP constructs for the purpose of letting ML constructs compile applications. An example would be: "I want a JavaScript program that displays 'Hello World' centered across a web page in large magenta Times New Roman font." At the current level of AI development, such as compiling routine would reasonably easy to code, so it would make sense for someone to develop NLP and ML constructs that can generate JSX layouts; in fact, someone has already done it.

Sharif Shameem is the founder of Debuild, an interesting tech startup that aims to let non-coders build apps by means of describing them. Shameem has been playing with GPT-3, a language model that is part of the OpenAI consortium, and which can handle about 175 billion parameters. GPT-3 is all about NLP, and to get an idea of just how advanced and powerful it has become, it helps to know that GPT-2 could handle 1.5 billion parameters. The Microsoft Transformer project, which was introduced with great fanfare earlier this year, could handle 17 billion parameters.

What Shameem has created and demonstrated with a video shared on Twitter is an input form that takes statements such as: "I want a landing page with large text plus a blue button that launches a sign-up form" and transforms them into JSX, the language used by the React JavaScript library front-end development framework. Followers of Shameem's Twitter feed, who are mostly web developers, were amazed at the results, and they have been pondering whether their jobs could be at risk in the near future.

When Microsoft released its Transformer project a couple of months ago, journalists and content authors were rightfully concerned, and it is now the turn of web designers to feel this way. For more information click here https://twitter.com/sharifshameem/status/1282676454690451457.