Pay Attention to What Google Rates When Designing a Site 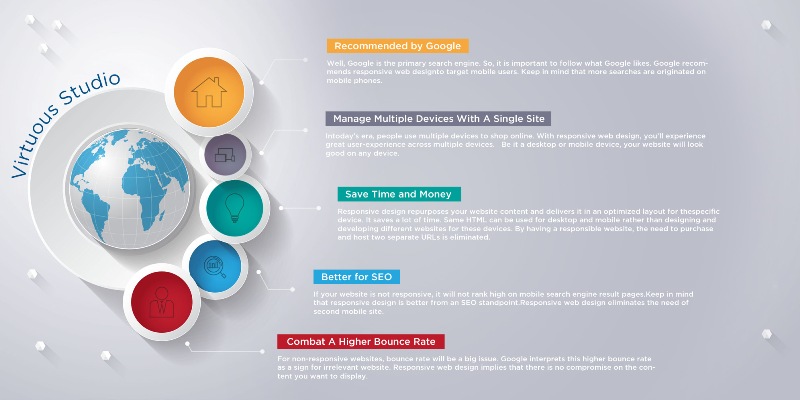 User interface design rewards web designers for paying attention to factors that would appear to be minute concerns in the eyes of laymen. At the same time, it is plausible that a website's owner who wants to do everything possible to make the site appear high in Google's SERPs can obsess over elements of design that are too small to make a worthwhile difference in the site's search rankings. The point at which a small but otherwise useful piece of design consideration would become too small to warrant one's attention is not readily apparent and can lead to arguments and contrasting perspectives on design philosophy.

Nevertheless, the race to the top positions of Google's SERPs is often described as a game of inches because of how each of a given website's most established competitors would have earned their positions through investing in thorough SEO campaigns. For websites hoping to place immediately under those competitors and possibly surpass them, the question of whether the "submit" button on the bottom of a web form should be left-aligned or right-aligned is an example of what can become a potential avenue for achieving that extra "inch" in the race. It may not matter in the end, but one could decide that placing the button along the lower left of the page is preferable because it would likely be aligned with the beginning points of several of the form's input fields.

In a similarly ambiguous matter of UI design that applies to online forms spanning several pages, a "back" button that brings the user to a previous page of the form without erasing the current page's contents can easily be placed above the form section. It may not always be helpful for the same button to be at the bottom of the form as well because the user would probably have only proceeded to that area as part of a thorough form-filling process in the first place. The most likely reason that the same user would want to click the "back" button is that they may have accidentally come to the page prematurely. For more information click here https://adamsilver.io/articles/where-to-put-buttons-in-forms/.