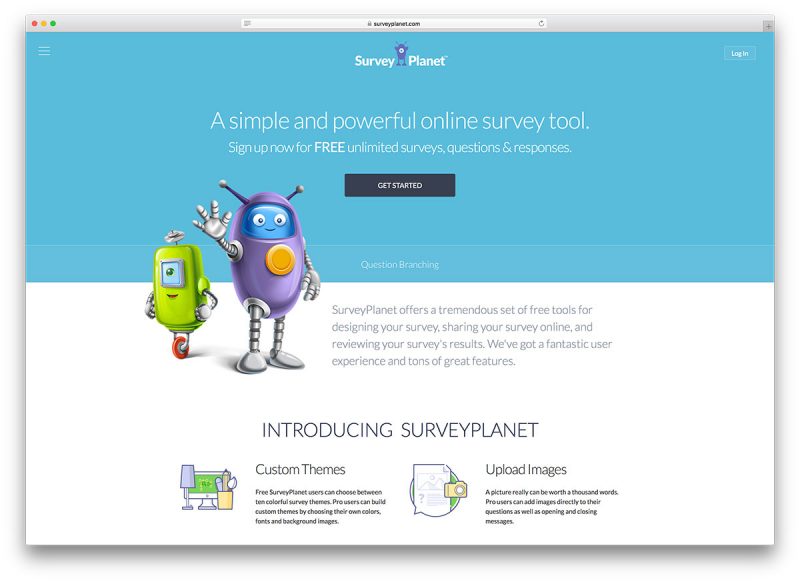 A web designer has created a site that features 30 endangered species. The likenesses of the animals are made out of geometric shapes, including parallelograms, trapezoids, triangles and more. The pieces fit together in a way that resembles the animal. While on the page for each animal, the visitor can learn more about its habitat, what it eats, how many of the animal are estimated to exist and why it is endangered. This page includes reptiles, birds, mammals and insects.

One person wrote back and said that they visited the site and felt like their own design skills were sorely lacking. They were impressed with both the design and the user experience provided by the site. Another person replied and said that the site needs to be encrypted. A second person affirmed this. Someone else added that the site is a few years old, but that was not verified by anyone else on the thread.

Another visitor commented about the site not loading well in iOS on their iPhone, but they did not say what version of iOS they were running or which iPhone they owned. Someone else said that the site loaded properly in Safari.

A different person added that the designer of this site is a gentleman by the name of Bryan James. This designer has other sites available for internet users to explore. Someone stated that they thought it was amazing work and wondered how long it took to generate the shapes in the animals. A person said that koalas should be added to the site now because of the severity of the ongoing bush fires in parts of Australia. For more information click here http://species-in-pieces.com/.