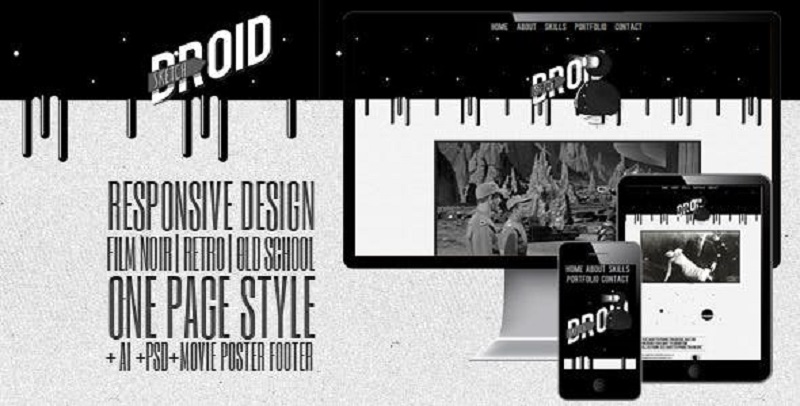 Retro web design that evokes the style of the 1990s has been all the rage in recent years, but some developers are taking things a step beyond by actually advocating a few HTML conventions from the early years of the World Wide Web. There is no question that modern web design has vastly improved on a technical level, but there is something about features such as image maps are still the best for some projects.

Image maps became standard for HTML projects in 1996; they were created by the developers of Mosaic, the first fully graphical web browser that eventually became Netscape. The simple beauty of image maps was stated from the very beginning; the intention was to allow users to access documents by means of clicking on different sections of a single image. Like just about every feature from 1990s HTML, the coding syntax of image maps is refreshing and makes perfect sense. Web design classes taught at American high schools still use a map of the United States to teach image maps.

The use of image maps started being deprecated at some point in 2004. This HTML feature inspired many cascading style sheet features, and the formerly tedious process of creating image maps from scratch was improved with the introduction of light JavaScript libraries. The way CSS coordinates are handled today is the same that image maps introduced in 1995.

Believe it or not, web designers using image maps these days are not solely interested in retro styling; some of them apply them to projects they know are limited to a single device. Think about a client who wants a progressive web app that should only be accessed from an iPad oriented in landscape mode; this would be an excellent opportunity to use image maps. When you run into complex designs that must be completely faithful to the image provided by the client, image maps will be your friends, and they are not difficult to transform into responsive interfaces. If you search for "link responsively" on GitHub, you will find a very handy image map generator and transformation tool. For more information click here https://videoinu.com/blog/image-maps-in-2020/.