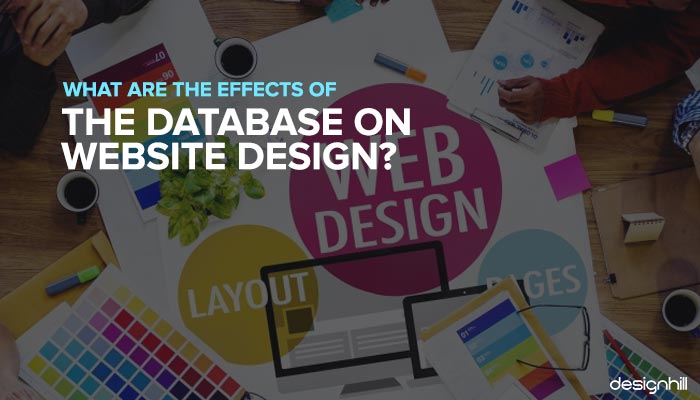 A CSS developer has shared in a large online design community that they have created a website where they will store all of the effects they have ever used. They wanted to store all of them in one place. The person encouraged people to take a look at it and see if there are any they would use in the future. This individual said that they plan to add a lot of new effects in the next couple of weeks. They added that if others have some they would like to share, they could submit them, and the site creator would add them to the library.

One person reported a possible issue. They said that the buttons that can change background go from round to square corners after a person hovers or clicks on them on an iPhone in the app browser. The creator replied, said it was a glitch and fixed the issue.

Another person noted that the second row, the first effect called "hover me" shifts the remainder of the page on hover. The creator agreed and said they would fix this issue. Someone else said that the creator should consider specifying a license for the repository. They said the MIT license would be a good option for freely sharing the effects. The creator replied and thanked them for the reminder. They did add a license.

Several people replied with short comments that this library would help them. Another had a simple comment that the effects were helpful. A few people said these effects were awesome. A different person bookmarked the site for future reference. Someone said they liked it and look forward to more information being added.

One person said hovering on mobile didn't work. Someone replied stating that hover doesn't work on mobile in general. Someone else suggested tapping and holding down instead. For more information click here https://www.reddit.com/r/web_design/comments/htfo3s/css_effects_snippets_useful_effects_for_your/.