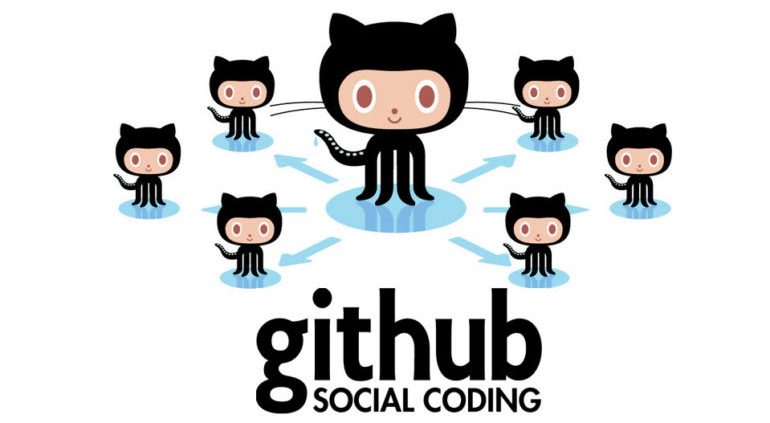 A leading software development platform, GitHub, has an article on CSS branching and why it's useful. You wouldn't expect anything less than a formal-ish course on how complicated stuff like this works, and another inspired soul has decidedly made an attempt at educating the web developer lot with the concept of, shall we say, multiple realities- branches, if you will. The article uses GitHub's own development control panel in order to show you how it's done and open the way for future development on other platforms, namely browsers.

I'll be the first - or second, or fifty-third - to admit that the author is a skilled developer but not the greatest at writing, so his instruction may be a little unclear. He walks through where branching naturally occurs in day-to-day CSS applications, the role it plays and how to create ramifying instances for your own website. His primary example pitches this scenario: Branching can be used effectively in a classroom setting for creating a "problem instance" that's staged by the instructor and a "solution instance" for the students to apply their proposed fixes. This allows the teacher to then take the respective solutions and merge them with the problem branch to discover what the result will be.

This is a neat and often overlooked concept in the field of scripting, perhaps more so than it should be. We're all familiar with the idea of saving backups, but another way to go about the testing and roll-out phases for applications and websites is to create ramified pathways that can be individually worked on without affecting the next level up in the directory. The implications for beta testing aren't ignored and probably play an instrumental role in many larger platforms where the developers are more experienced with this method of backup and restore functions, but now you can learn it for yourself.

For the burgeoning web developer who hasn't discovered the magic of GitHub, Bitbucket, SourceForge and other software as a service (SaaS) platforms to assist in your CSS and HTML skills, you're encouraged to give it a look. Inside, you'll find a community rife with advice and a burn to learn more. Check it out if you haven't already!