Learn the Difference Between Pseudo Elements and Pseudo Classes 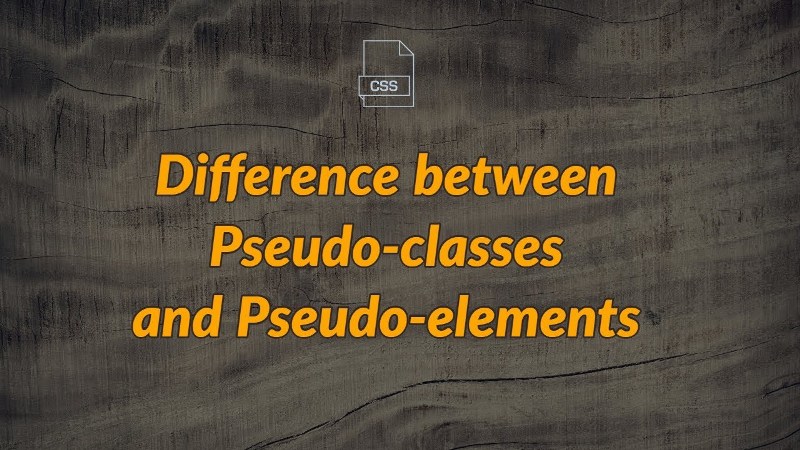 A programmer shared an article with other programmers that details uncommon use cases for pseudo elements. The poster wanted to know what other people thought about the ideas shared in the article. This person intends to try out some of the ideas in their own work, and they also wondered if anyone else might have a use for the tips in the content.

One person wrote back and stated that they learned something from the article. They did not know that it was possible to do a file extension in CSS. A person replied to that commentator and noted that they used it for hiding prefixes. They said that it can be done to any value at any time in CSS.