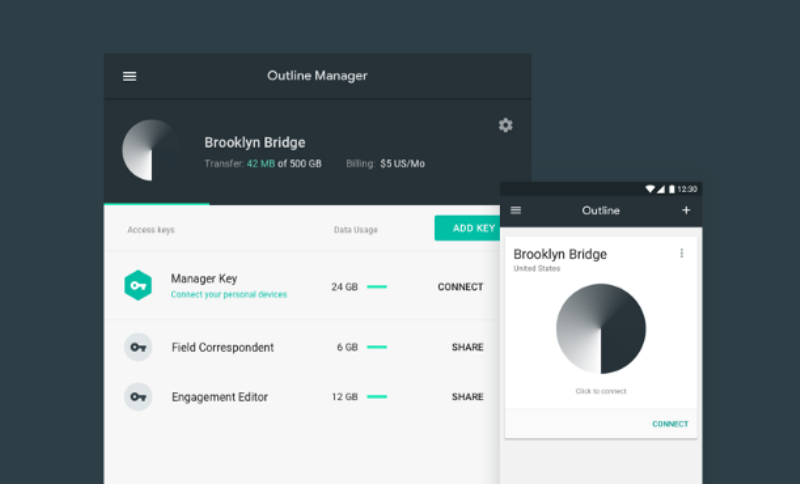 In 2018, Google released the open-source data set called Quickdraw. The company proclaimed it to be the "world's largest doodling" tool or data set. It has 345 categories of doodles and more than 15 million drawings to date. Although it may seem obvious to some, the set of data is missing a few categories of things that people like to draw. Namely, there are no penis drawings. There are also no drawings of other genitalia. The people at Moniker considered whether Google is trying to impose its own morals on the global community and whether or not other tech companies should do this. Most people accept it, but art is a form of free speech. Many famous works of art focus on the genitalia or include it as an essential part of the drawing, sculpture or painting. Moniker decided to publish an appendix to the Google Quickdraw with categories that the tech giant banned.

They called their appendix "Do Not Draw a Penis." It is designed to function as a source for collecting doodles that people make and Google will not accept. The site does not impose moral guidelines against drawing genitalia. So far, there are more than 10,000 doodles in the same format as Google Quickdraw. They can be downloaded for free.

Moniker wanted to know what people in the site design community thought about the appendix and the overall imposition of a company's morality onto society. One person replied with a comment about how they loved the opportunity to not be limited in their creative expression. Another person noted that a lot of everyday things resemble genitalia and other banned doodles. For example, rockets can look a lot like a penis.

A few people noted the difficulty in drawing a good-looking set of genitalia. Others joked back that perhaps their source material had a problem. There was also some discussion about how religious systems are mostly responsible for defining what is supposed to be vulgar. For people who do not practice a major religion or any religion at all, their creative license could be limited by religious companies. For more information click here https://www.reddit.com/r/web_design/comments/c1o9nl/donotdrawapeniscom/.