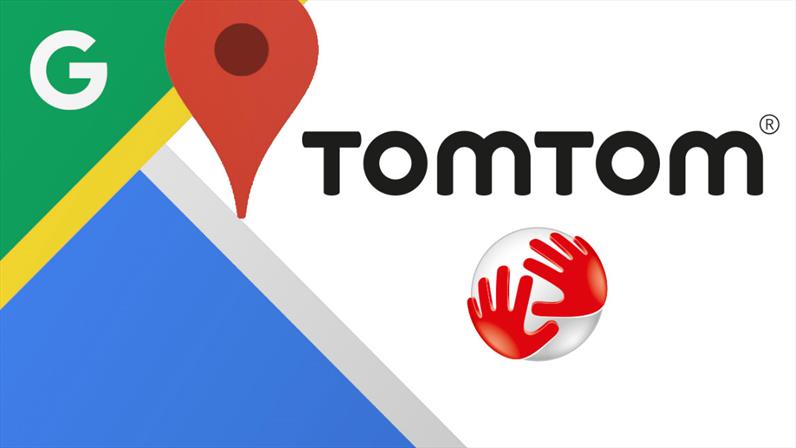 Last year, both Google and Apple have been updating their maps with minor changes to the overall layout of roads and local buildings. According to a cartography comparison by Justin O'Beirne, Google is adding more details to their maps, of areas between major roads, one being the development of a park named Patricia's Green. Over several months, Google has managed to separate buildings into different sections. Notice how they chose a brighter color for the icons to make it easier to tell apart dining places from other retailers.

On the other hand, Apple is not keeping up with the competition. The area where Linden St. connects to Octavia St. appears almost identical as it did a year before, with only a few changes to the exact location of landmarks, indicated by the icons. The park Patricia's Green is in the center of a neighborhood in San Francisco. And yet, Apple maps is lacking in details when you compare it to the satellite image of that area. Google's map doesn't have this problem since it perfectly matched the topography of the park.

Google Analytics has reported that this park is a particularly popular attraction but because Apple relies on TomTom for path data, they didn't receive adequate information on it. That's not to say, Apple is skimping on the important changes. Their map does show plenty of fluctuations, with labels appearing and then disappearing over the months. In fact, O'Beirne's data proved Apple actually did twice as many adjustments to their GPS maps as Google, just plotted at the same locations. Some people admit Apple Maps is great for GPS tracking.

All in all, Google's location data is more accurate than Apple's. This is demonstrated by Google's inclusion of individual businesses like Timbuk2 or La Boulangerie. Google's computer vision technology enables them to continue their Street View project. They drive cars that utilize machine learning to identify street names on public roads. Google's been consistently adding new datasets to refactor their map designs.

More importantly, what do people think of Google Map's evolution in terms of its UI design? Some were impressed by the fast pace while others had trouble navigating streets using their cluttered interface. People preferred Google Map's visual cues over counting blocks. Some users believe Apple has better software integration with the OS, meaning it had fewer bugs. In any case, a consensus hasn't been reached yet.