How a Web Developer Can Develop Stunning Web Design Skills 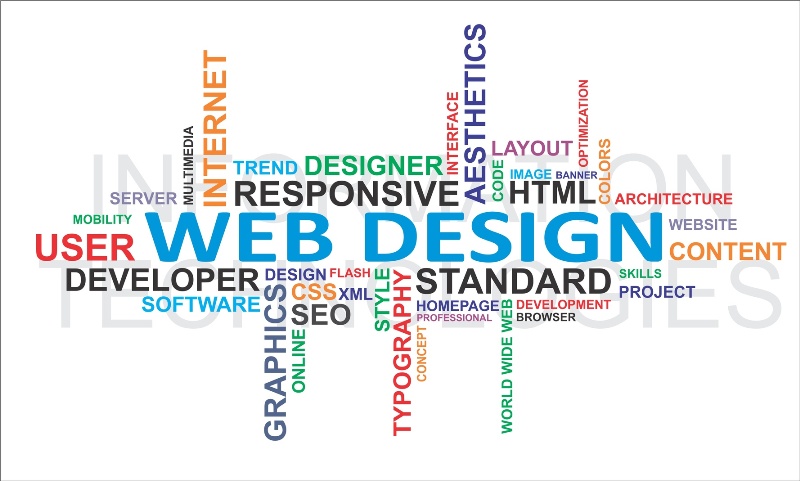 Why is it that many web designers are able to dabble into development and can even get into full stack projects while most developers feel that their design skills are lacking? Perhaps this question should be rephrased to: Why do so many web developers think that only designers know how to get creative? The answer comes down to solving problems, but the way developers approach projects often leaves them empty handed with regard to aesthetics.

Developers tend to look at projects as big open fields. Designers are more likely to restrict themselves so that they end up working in smaller sections. On one hand, possibilities seem endless to developers because they make logical plans; on the other hand, designers will think that there are only a few ways they can solve the various problems presented to them. Let's keep in mind that designers will only sign off on their projects when they step back and see that all the small sections they worked in come together to create a single aesthetic vision.

Sometimes developers are too hard on themselves. They don't realize that solving problems is good design, and this is a problematic realization because it is limiting. For developers who need guidance on how they can get creative, a good place to start is Refactoring UI, a project to teach very specific strategies for adding style while solving problems. The tips provided by Refactoring UI feel like step-by-step tutorials for using development frameworks such as Bootstrap, but they focus on aesthetics; for example, creating visual depth by overlapping images with just a slight border, saturating text so that it does not look blurry against colorful backgrounds, resizing icons when visitors navigate to another page, making homepages livelier with just a touch of color to the top, adding small backgrounds to images so that they stand out, and many others.

Refactoring UI is now available as a book that explains how attractive and friendly interfaces can be designed on the go by developers. This book has received great reviews from web developers because everything is explained in a problem-solving fashion, which makes it easier to understand by readers who are into logical thinking. For more information click here https://www.reddit.com/r/web_design/comments/f76g85/is_it_posibble_to_learn_creativity/.