History of the Mouse Cursor We Know and Love Today 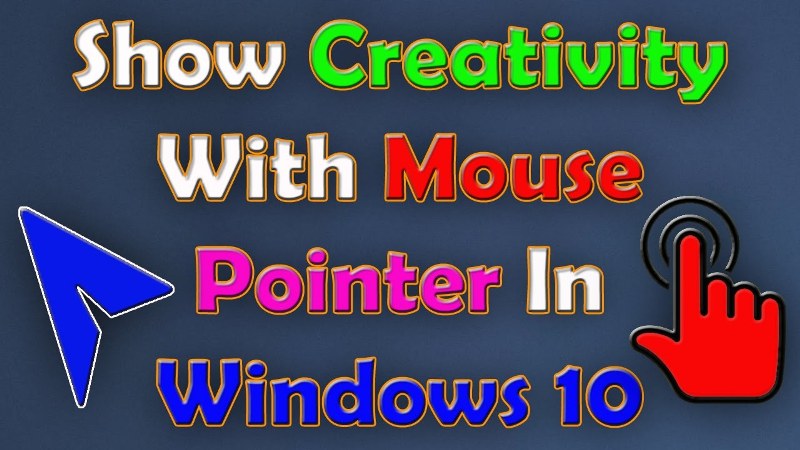 Tons of people around the world recognize the image of the mouse cursor. Some 50 years ago, the world's first mouse cursor was debuted by Douglas Engelbart. In that 1968 demonstration, Mr. Engelbart also debuted the graphical user interface, a means of navigating and using computers through a display. The mouse cursor was the digital finger that helped computer users utilized to make their way through computers.

At first, the cursor, which is also known widely as a "pointer," was nothing more than a tiny, tilted, black arrow. Today, most cursors feature a black outline inside which lies a white body or with a white outline which contains a black body. Although it's not as popular as it used to be, some people make use of custom images and icons as mouse cursors.

The computer system that Engelbart debuted was a Xerox system. Apple's first Mac computer utilized a cursor with the same color and orientation - black and a cursor that learned downward from left to right - though the arrow made use of a white outline to make it easier to see. This form of the mouse pointer, showcased by the first Macintosh computer's operating system, known as Apple System 1.0, was also slightly larger than the Xerox Alto's pointer.

With Windows 98, Microsoft published their take on the mouse cursor by inverting the colors of the style debuted by the Macintosh's Apple System, making its outline black and interior white. This version of the computer cursor also made the tail of the cursor one pixel longer, which further made it easier for people to see.

Microsoft further developed what would become the modern look for the mouse cursor by placing a pixel on the arrow's tip, making it sharper, with the release of Windows 2000. For more information click here https://youtu.be/YThelfB2fvg.