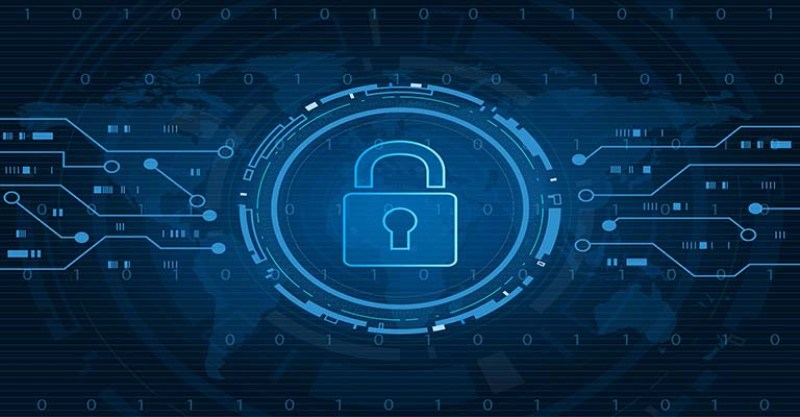 As a web designer, can you imagine having to check court decisions related to intellectual property cases before choosing a nice color scheme for your projects? According to a recent ruling issued by a German court, the color known as magenta, which in hexadecimal code is 0xFF00FF, has a legal copyright that belongs to Deutsche Telekom, parent company of the T-Mobile wireless communications giant.

This crazy copyright claim became known after an emerging insurance company known as Lemonade prepared marketing and branding materials to enter the lucrative German market. The Lemonade color branding scheme is pink, but T-Mobile believes it is magenta and should not be used by other brands. It is unclear how T-Mobile was able to trademark a primary color, but Deutsche Telekom has also obtained copyright for the use of the letter "T" in branding related to telecommunications services in Germany.

The CEO of Lemonade has decided to comply with the court decision and has in fact removed the pink or magenta color from its branding materials in Germany, which are mostly limited to digital platforms since this is a modern insurance company. Nonetheless, Lemonade plans to escalate the case before the European Union Intellectual Property Office. In the meantime, Lemonade is trying to convert this situation into a social media marketing campaign; following the adage of "when life throws you lemons," and being true to its name, Lemonade has taken to Twitter to raise awareness about this curious case under the hashtag "FreeThePink."

Contrary to what many people think, copyright claims are not limited to inventions; they often operate under the doctrine of being granted to whomever comes first with a filing that is compliant with regulations. It is preposterous to think that Deutsche Telekom invented the color that is more commonly known as red, but crafty corporate lawyers can draft motions explaining that the use of certain colors for branding purposes should be protected by copyright laws. The problem with this ruling is that it could become jurisprudence and precedent for other companies that wish to copyright other colors, letters of the Roman alphabet, or even sounds emanated by Nature. For more information click here https://adage.com/article/digital/t-mobile-says-it-owns-exclusive-rights-color-magenta/2212556.