Front and Back End Developers Play Different and Important Roles 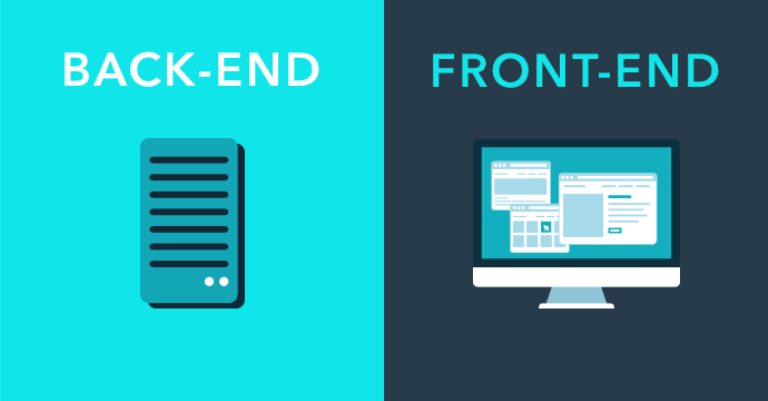 Are front-end developers having an identity crisis? One blogger from Dev.to seems to think so. The modern web developer may not seem to have well-defined roles in the big picture. What may be expected from a front-end web developer comes from the employer, which is likely to set examples for other employers.
Let's understand what front-end development really is. It is simply the side of a production team that deals with visuals and user interaction. It stands out in front of the inner function of a website, which is likely programmed in PHP or Python. A front-end developer may be more in-tune with languages like HTML, CSS or Javascript.
Some companies may have the expectation that the front-end developer is also a creative designer. This means that they will be encumbered with creating an Opus of a UI from scratch. This may also include graphics, color palettes, and being mindful of the user's experience. Of course, more realistic companies would offload the work to UI/UX experts.
A front-end developer may also be proficient in Photoshop, including the ability to export the graphics into usable formats. It is no surprise considering the responsive background images and graphics used in most modern websites. Being mindful of importing Sketch or Figma mockups into useable CSS formats is also a common skill.
Of course, the basic front-end developer will come out of university or a coding boot camp with HTML and CSS knowledge. Perhaps employers hiring newbies should be mindful of their limited skillets and show them the ropes of programming and graphical design.
Should a front-end developer also be responsible for UX writing, Javascript elements, back-end code (or a full-stack developer), and SEO? Web development can be so broad, with job definitions changing in the corporate world. The base principle is to construct a stable, and user-friendly website to satisfy the needs of a business. If you are a front-end developer, start diversifying your skills to increase your employability.
Since web development is a quickly evolving profession, we can expect the competition to heat up. On the flip side, it is not like maintaining old technology for corporations, like Fortran programmers for financial databases. For more information click here https://dev.to/assaultoustudios/is-front-end-development-having-an-identitycrisis-2224.