Expert CSS Tips And Tricks That Will Keep You Sane 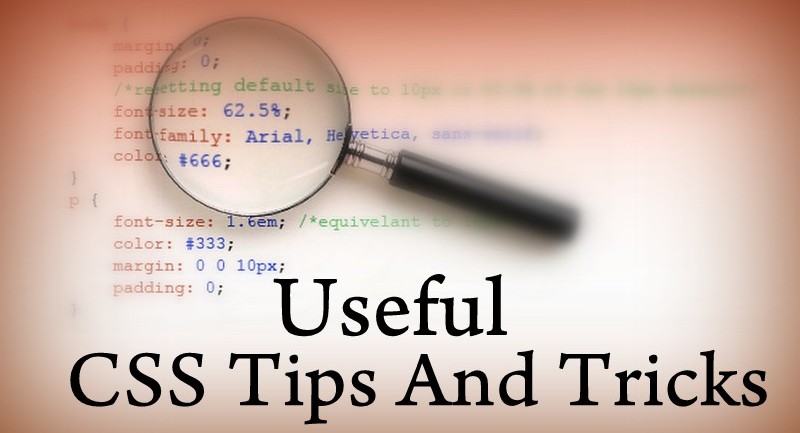 I probably had more fun mindlessly finagling with the markup than I did appreciating the fact that someone creatively made a pyramid against a blue sky. This is the sort of fun that web developers are entitled to in their own little nerdy way, other examples including a Pac-Man and a shell that actually renders a pie chart in various designs. The concept is obviously a simple one, and inspecting the markup reveals that anybody with a bottom-rung grasp of it should be capable of contributing a pie chart of their own.

Even the simplest of CSS projects can be challenging at first though. It's much like answering a phone at a new job for the first time — the, "Hello, how can I help you?" is simple enough, but the specifics that follow that send everything else downhill. It's amusingly stressful to deal with, which is why cute little tricks like this lubricate the experience and make it all the more bearable for newcomers. Of course, it's also helpful for getting the markup commands down pat in rote memory as well as learning new tricks to conquer more serious projects ahead.

If that sounds a little too commonsense, okay — let's take a look at the more technical end of the rope. In the pyramid pie chart that I've linked above, you'll notice that pseudo-elements were used to spare the effort of creating more markup. In truth, a practical application of a pie chart in a serious project would entail the use of true markup elements since corner-cutting isn't exactly an option when you're aiming for a functional result on a site that generates revenue at some point. It's a simple concept, but it's not intuitive for an inexperienced developer.

You should know that CSS elements describe the individual traits that make up the layout of a web page or its images. Pseudo-elements are basically tack-on commands that serve in the place of separate, independent ones that would dictate the conditions of these elements. You're recommended to map each one out separately with its own markup instead of piggybacking off another element for definition. Keep this crash course in mind whenever you find yourself making pie charts out of CSS! For more information click here https://codepen.io/lumio/pen/yKjzyQ.