Differing Views On An Animations Used By A Web Designer 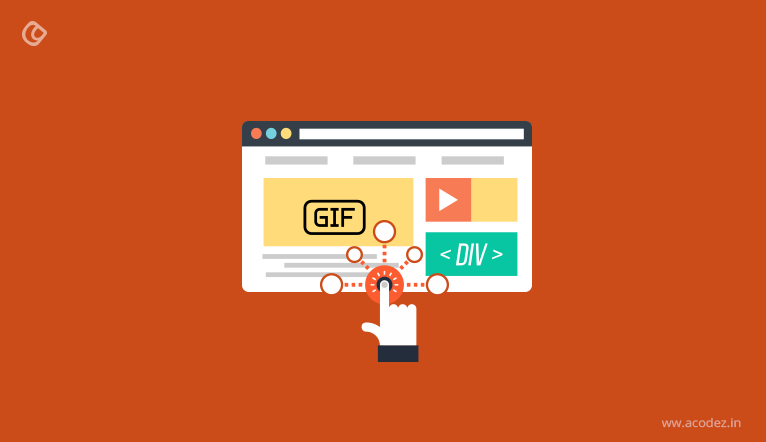 A web designer who likes to look for amazing animations that other people have designed recently found one and shared a link to it. The video features three-dimensional scroll and reveal animations. The detail and smooth transitions created an ideal user experience, and the animations loaded quickly on all operating systems and mobile devices. This person wanted to know what other people thought about it.

One person wrote back and said that they had no problem viewing it on their relatively old smartphone. They wondered why so many people with much newer and more expensive technology often have a difficult time viewing these complicated and detailed animations. Others seconded this question and noticed the same issue as the commentator.

Another person replied and wondered what the development environment was for the animation. A few answers to this question included a simple parallax library, WebM and MP4 files and Intersection observer.

A lot of people liked it but noted that it crashed their mobile browser. For those people who had their browsers crash, others wondered what their browser version was and what type of hardware they were using. There was a variety of responses to these questions. Not everyone with the same hardware or the same browser had the video crash, so it is difficult to say what the problem was. Perhaps those who had the video crash only had a little free space on their device, or maybe they were running a lot of other apps at the same time as trying to watch this video.

One person said the video was mesmerizing. Another individual said that they got sucked in while watching it, but they ended up feeling dizzy.

Another person pointed out that the console has some errors, which could be what is making the video crash for some viewers. Those errors included not detecting autoplay and a source SRC error. This user also noted errors on disabled autoplay in the Firefox browser and problems on screens that have a high resolution. This person thinks that the designer did not test all scrolling environments and screen resolution options. For more information click here https://v.redd.it/8mlksf612rc41.