Designing Both User Interfaces and Websites With Adobe XD 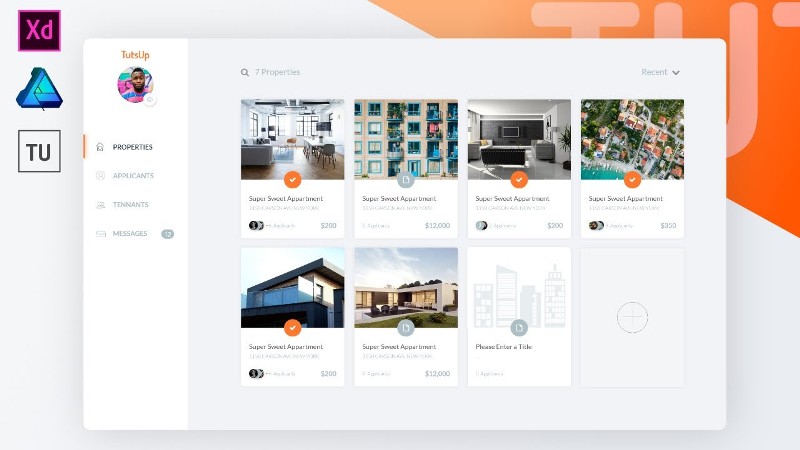 Even though websites have always been user interfaces, only until recently have designers delved deeply into the importance of this axiom. Web design philosophy did not always think of websites as constructs that explicitly require user interfaces; if you think about the first web page created by Sir Tim Berners-Lee at the European Organization for Nuclear Research, you will agree that it is more of a document than an interface. If you look at Sony's website for its PlayStation video game console, you will see that it is a bona fide user interface where visitors can get things done.

It is not surprising for the PlayStation website to be cited as a good user interface example. In the world of video game development, user interface design is king. Users of the Microsoft Xbox console often wonder why the rest of the web does not look as clean or feels as intuitive as the screens of their video gaming systems. For this reason, designers of user interfaces and websites are often inspired by the PlayStation brand.

At a time when Sony is putting its finishing touches on the PlayStation 5 console, web designers are coming up with mock-up interfaces and layouts that illustrate how they think this device will be operated. Aside from looking very cool, these PS5 guesses share something else in common: They are being made with Adobe XD. In 2020, web designers should be thinking in terms of user interfaces, and they should think about their projects one day becoming progressive web applications.

Adobe XD is increasingly being used as a web design tool from the very early stages of a project. Clients want websites that are highly functional and easy for visitors to figure out; in other words, they want effective user interfaces. Until recently, XD was mostly used to develop apps, but web designers have found this platform ideal to work on their projects.

One of the many reasons Adobe XD is becoming a go-to web design platforms is that clients want branding continuity. In the case of the PlayStation, Sony wants players to find the look and feel of the console interface when they visit the brand's website. For more information click here https://i.redd.it/wj8ekghi70651.png.