CSS Gradients Make an Image Look Like a Folded Poster 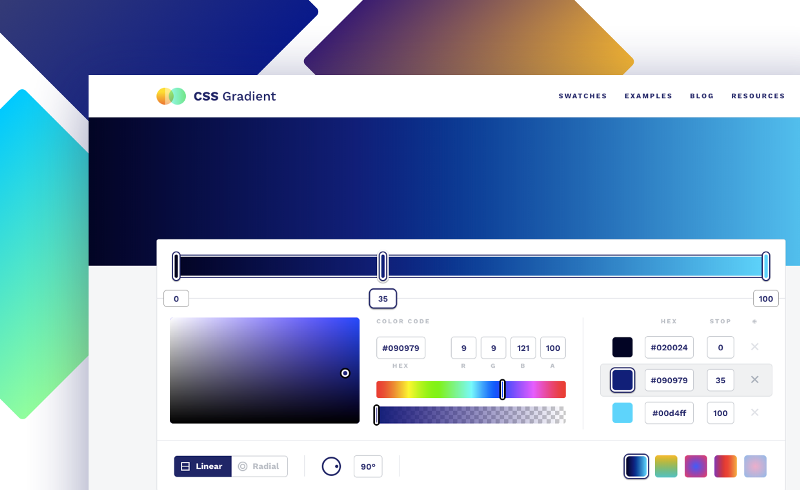 A person shared a link to a website design site that offered examples of the CSS folded poster technique. The folded poster used in the example is a scene from a popular television show. It simply takes a rectangular image with text and creates the impression of a vertical and horizontal fold. It uses the div function of CSS. The original poster put this link in a large online design discussion forum. They wanted to know what others thought of it.

One person wrote back and said they thought it looked good. They remarked that the folds looked realistic. Several other people also thought it looked fantastic. They all congratulated the designer for their work. While it is simple code that created the look, it is effective. Most of the people who took a look just had simple comments, such as, "Very nice!" or "Cool!" about the work done by the designer.

A few people had comments about the show itself, which lead to a separate discussion thread about the show's story line and topics. Most people agreed that both the show and the CSS folded poster effect were good.

One person noted that they were having trouble getting their div lines centered in CSS. They wanted to know if the original poster had any tips for them. Someone else said they were trying to think of applications to use this effect. While they could not come up with any off the top of their head, they still liked the work done by the designer.

Someone wanted to know how the designer got the idea to do this and how long it took them to get the finished result. The same person had a gentle critique or suggestion for the work. Their idea was to add a skew to the bottom corners in order to create an impression of a shadow on the poster.

The designer of the project wrote back to this commentator. They noted that they used CSS gradients in order to achieve the look of a fold. They said it just takes practice in CSS graphics applications. For more information click here https://codepen.io/lynnandtonic/details/PoZpjOr.