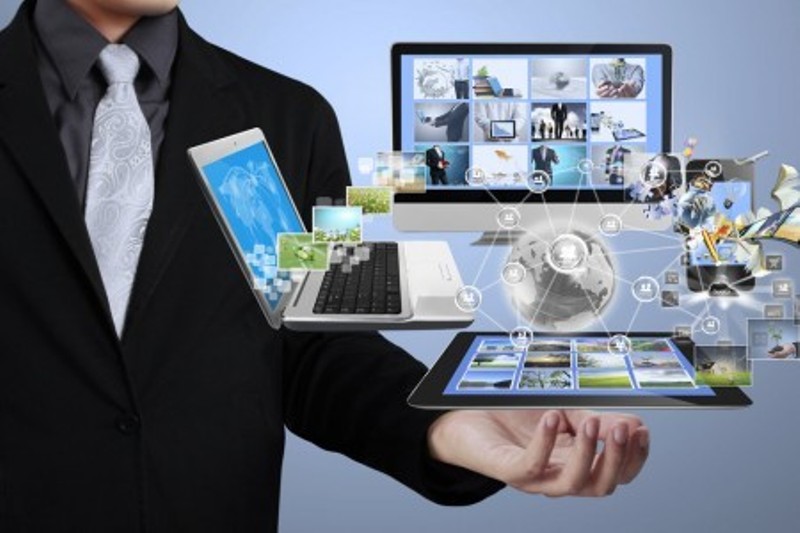 A website designer recently came up with a challenge for the community. The challenge is to create one page of HTML code that will use no libraries, no file separation and no modern frameworks. It all has to fit into one page. This challenge was implemented in order to inspire creativity in web designers.

Some people found that they were only able to do this and get it to work in one browser, but they were still able to do it. Some of the ideas that people came up with for this challenge included making an ant colony with a queen, creating a price estimate, making a car game, calculating work hours, setting up a color block background and building a dancing man. Other programmers created effects including a fool's mate type of chess game, a strange insult generator, a still life image with lemons and more.

A few other people noted that there is a limit of less than one megabyte of data. This could curtail some creativity, but most coders will be able to work around that. A few other commentators noted that some of these scripts behave strangely or cause an error in various browsers. For example, one of the people who checked out the ant colony found that it did not work properly in the most current version of the Firefox browser. Another person discovered that a few of them glitched in the mobile versions of browsers.

It is possible that the browser glitches could have been resolved if the coders were allowed to use more than one page or more than one megabyte in their coding. The limitations set by the challenge did not include a requirement for functionality in all browsers. For more information click here https://metroxe.github.io/one-html-page-challenge/.