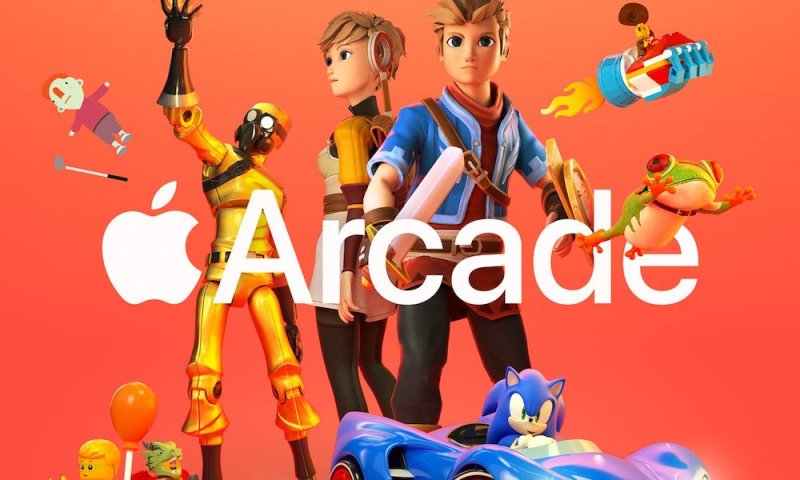 Apple Arcade features over 100 ad-free games. The new service will cost $4.99 a month or $49.99 per year for up to six devices with unlimited play, but there's a free trail offer. To promote the service Apple's home page arcade takeover is stunning. They also released a YouTube Video advertisement to promote the service.

Apple Arcade will give users access to exclusive games on Apple mobile devices, MACs and Apple TV. Even though Apple Arcade only works on apple devices, you can use your Xbox One controller. There will be games from game design legends, such as Sim City creator Will Wright, and independent game designers. Apple CEO Tim Cook said the company will fund game development from developers who make games which don’t charge for extras in the game. Some top games include Spaceland, Card of Darkness and Grindstone.

Apple decided not to go with the popular freemium model, instead they are offering quality games for a low monthly fee. The monthly subscription should cover everything extra available in the game for users. This is good news for parents who don't want kids making in-app purchases. There are no ads either, exposing kids to unknown content.

The only problem Apple may face is that most of their games are from indie developers. They have quality games in many genres so people can sign up for the free trial and discover if there are games they would like to play. Internet reviews are promising with many people saying the service is well worth the money. People are also saying there aren't any bad games in the bunch. Grindstone is mentioned often; it's a Bejeweled variation with gore.