An Example Of A Marketing Thread That Didn't Work Well 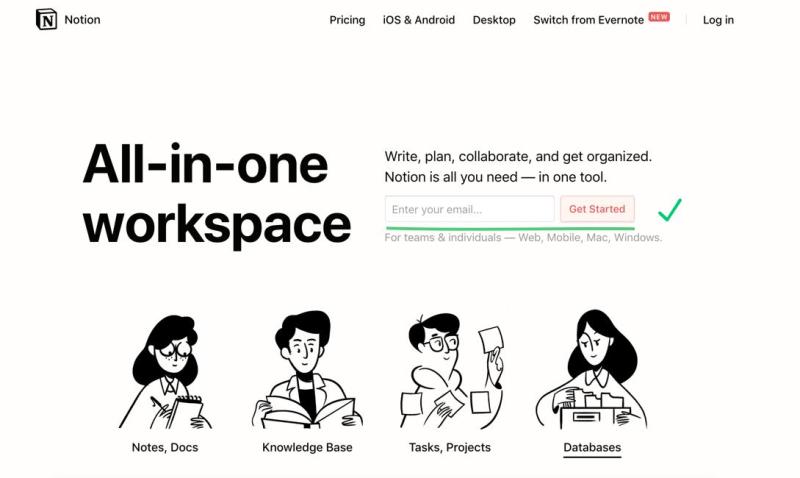 A designer made a thread for Thailand that included a landing page with an elephant on it. They wanted to know what other people thought about the app and whether or not they would use it. In order to use it, a person has to have an account with the app or the website version of the service.

One person replied to say that simple designs like this are not to be shared because they are made with minimal effort and violate the terms of service. The moderator removed the image, explaining that memes and screen shots are not permitted.

Several people added to the thread, saying that the service is no longer the best part of the internet, and they got tired of seeing it acting like it is. Another person added that the service often fails on communications with its account holders. A different person said the site's user experience and overall design are not good. However, these people made these comments on the site or within the app itself, so they are using it despite their complaints about it.

A few others said they are getting popups on the site that they never used to get. One person had the popup download something automatically. Others were concerned about their privacy or getting infected with some kind of malware if the site is going to trigger some kind of automatic download.

Others added that the site is losing a lot of visitors because of this type of shenanigan. They said that visitors are going elsewhere to converse and share interesting sites, images, designs and ideas. This is because the platform is no longer as user friendly as it used to be, and other platforms are making up the difference.