A Small Image Can Have a Large Impact 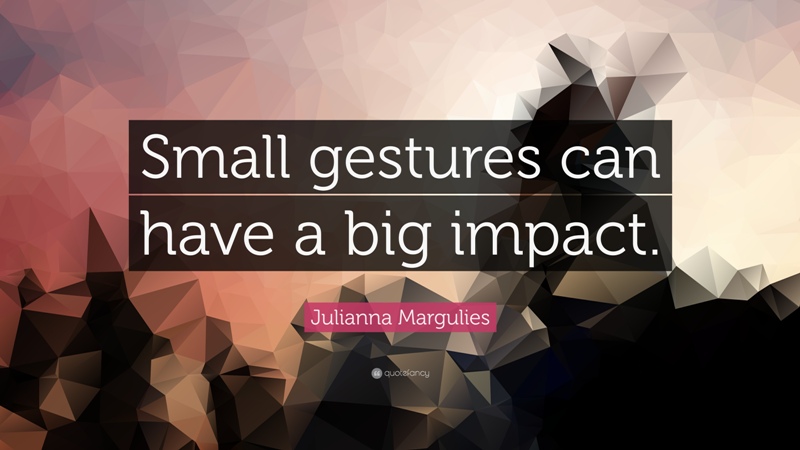 Developers and web designers are always up to something silly. One coder wanted to share that they put a webcam in a favicon. For the unfamiliar, a favicon is a website icon or a shortcut icon that people can click on. It also functions as a bookmark icon, tab icon or URL icon. It is a small 16 by 16 pixel icon that is often used on a tab so that the user can quickly identify what they are viewing. They wanted others to take a look at this and leave comments about their thoughts.

Most people thought that this was not useful. They came up with goofy names to call it, such as "Jugraphics Park" and ".jfeg." Other coders were neutral on this. It never hurts to experiment or surprise people with a fun design element and see how it works out. A website designer may want to set the site apart from competitors, and silly design elements here and there that do not interfere with the site's performance could be an ideal solution for that. The favicon is easy to remove if most people do not like it.

In general, most of of the coders were amused by it. A lot of coding is generally boring, and once in a while, programmers like to get out of their ordinary boxes and do something fun and unique. People left some comments about other funny things that the coder could do. One person said that they could not wait until the favicon starts to play music if the visitor hovers their cursor or mouse over it.

People also made odd suggestions about additional weird things that the coder could put into the site. One suggested microphone routing. Of course, there is a lot of sarcasm in coding, and a lot of big egos. A few people suggested removing the favicon and denying that it was ever present on the site. Others noted that they did not like it, and one even said they hated it. One other viewer of the favicon made a suggestion to patent the technology for use. For more information click here https://twitter.com/davywtf/status/1119783380734836737.